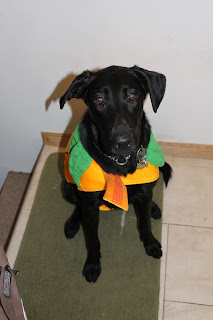 October, in all its autumn coloured glory, flew by (with a sprinkling of snow that quickly disappeared). Finally, a year with more than two weeks of Fall! As the snow melted away, we celebrated Halloween once again, with Oktoberfest to Rocktoberfest at the Shaw (3 weeks late, according to my German roommate!!!). While the celebration was a little more tame than last year (thanks, Hardcore gym's maintenance plan....), we did see Trooper, a live rock band.
Perhaps next year it's time for a Halloween themed event, though! 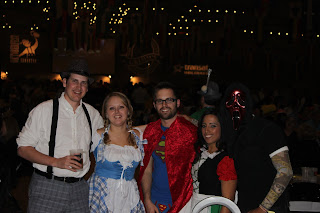 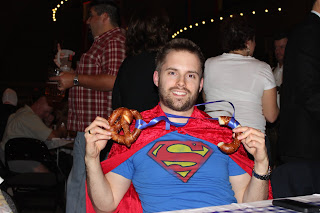 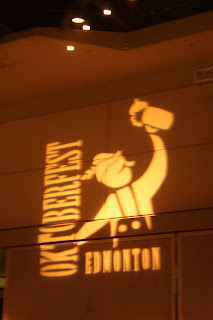 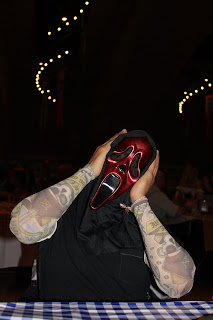 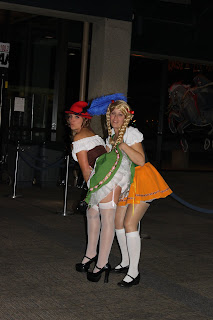 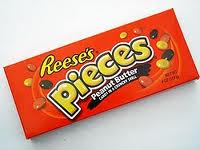 Sunday night, Halloween itself, consisted of a beautiful walk in the ravine with my gorgeous Puppy Pumpkin!! $25 on Halloween candy, really?? In a neighbourhood with three schools, why were there no children? I even left the candy on the doorstep when I went out to Fringe Theatre's Any Night Halloween play, fully expecting an under-outfitted, overaged trick-or-treater to loot the whole bowl! Instead, I piled 180 candies into a box at our Marketing Hallway at work - only to find on my flex day off, a sneaky someone (from a different department?) switched out the Reeses pieces and chocolates for icky licorice! 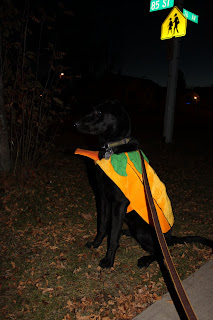 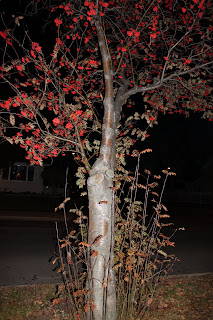 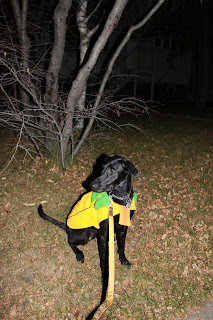 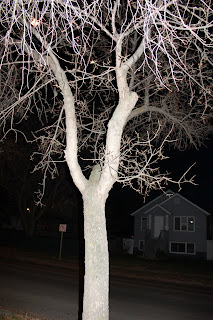 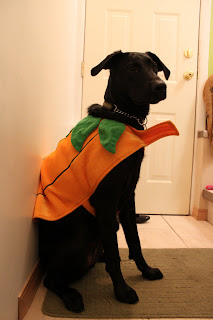 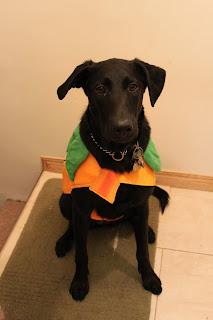 This year's Fringe Theatre Adventures annual play was the first I'd been to - and I have to say, though the plot was weak, the frightening mood and sound effects could not have been better. A sleepwalking girl who is the subject of a psychological experiment could have had more substance to it - but the idea of the creepy neighbours definitely made me shiver!


Stay tuned for Kiara's Fall Photoshoot - coming in the next few days!
Posted by Sapna at 11:52 PM
Email ThisBlogThis!Share to TwitterShare to FacebookShare to Pinterest

Looks like you had a great time at Oktoberfest. Your costume was so cute!!! Kiara steals the cute spotlight though in that pumpkin outfit.