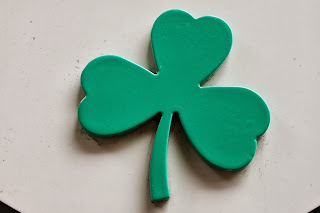 Dublin was, by far, my favourite part of Janice and my trip within the UK. Ireland has beautiful scenery and Dublin has a charming atmosphere with quaint pubs, cobblestone roads and a unique history. The free walking tour we took that left from our hostel was a beautiful introduction to the history, culture and language of the Irish people. Sadly, our guide, Ashley, kept commenting on the dying Irish language, reminded me of Sheila Murtagh's (2004) dissertation on language attrition, and her study that followed on why, how and when Irish young adults use Irish, their attitudes towards it, and the rate at which they lose their language (and/or gain it back if they try to later).  Ah, I love studying languages and linguistics!

Here are a few highlights of our historical tour, and also our time spent roaming the city. Although the first night was POURING rain, we did get quite lucky with the rest of our stay and saw some sunshine. 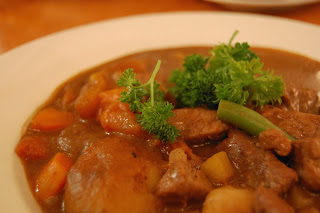 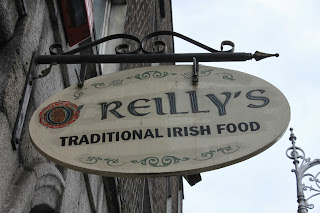 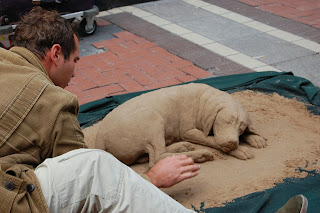 Check out the short (2 minute) Animoto video below for my best shots and short captions of Dublin, including St. Stephen's Green - a beautiful park, historical buildings, and snapshots of the stories above. Enjoy!

Posted by Sapna at 12:51 PM
Email ThisBlogThis!Share to TwitterShare to FacebookShare to Pinterest
Location: Dublin, Ireland