The History of the University of Oxford - My Oxford Farewell/Did You Know...? Post

So, this post is quite delayed (getting internet in Spain is sloooow), but I thought it appropriate to have a final post to commemorate my time both at the University of Oxford (as a student and employee) and my life in the UK before moving on to the next stage of my life (my PhD in Spain).

A few months ago, I took a seminar at the Oxford Learning Institute on the history of the university I had spent the last two years at (one as a student, four months as a frantic international graduate searching for work, and six months as an employee of the university). Here are some interesting facts I found out: 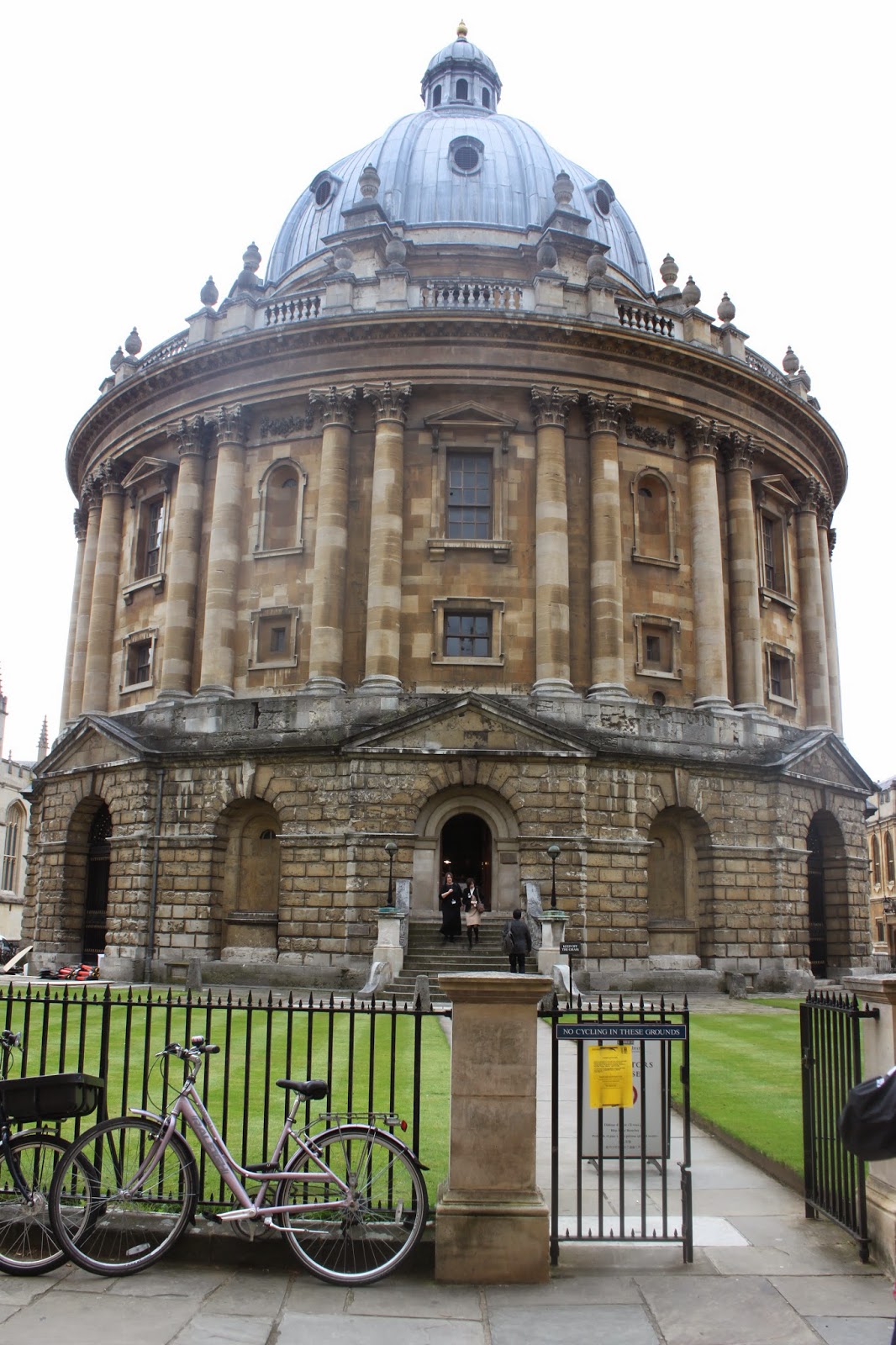 
The Invention of Cambridge

The Church, the University's Organisation and Colleges

The Role of Education...theoretical or practical?

Okay, so it was a BRIEF history...but hopefully some of it was interesting! I'd definitely recommend taking an hour to attend OLI's History of Oxford seminar lectured by an Oxford Emeritus history professor (book in advance!)

Farewell Oxford....and stay tuned for my upcoming posts on life in Barcelona, Spain!

How bizarre that women could attend Oxford without getting a degree! Lots of good info, thanks for sharing :)