How (Not) To Get Robbed in Barcelona 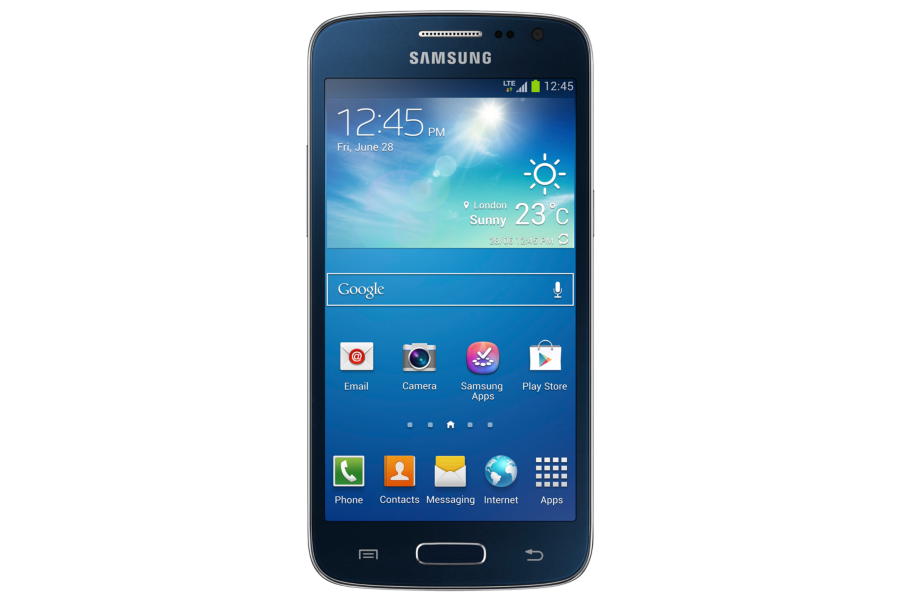 So, you've probably heard that Barcelona has a huge petty crime problem, right? Hang on to your wallet, clutch that handbag, keep valuables in a zipped pocket, wear your backpack the wrong way around...

So, anyone who gets their phone stolen from right in front of them must have been really stupid, right....

Thieves are incredibly tricky here.  Micke and I were studying for our Spanish A1/A2 exam (two weeks ago) and we decided to study at a Subway location (yes, the American sandwich store). We chose it because it was COMPLETELY empty, near the university and had free wifi and a corner on the top floor where we could study in peace.

Here is what happened:


NEVER EVER PUT YOUR PHONE ON THE TABLE. Even though you are sitting right there. Even for a second. The Vodafone guy the next day said the same thing happened to his friend, so this is not only advice for foreigners.

Luckily, I managed to speak in Spanish the day next and get a new phone (and convince the Vodafone guy to give me a good deal on the phone and adamantly explain that I was NOT going to change my number, after having just sent out CVs and posted my tutoring ads everywhere). I ended up with a Samsung Galaxy Express 2, which isn't quite as good as my S3, but almost. The battery is different in every phone (seriously, Samsung, WHY?!), which means my amazing external battery charger does not work (and I can't find one that fits here in Spain).


Can you believe Vodafone wanted me to cancel my contract, switch to a different company for one week, and switch back, to get a cheap phone as a "new" customer?  With all the bureaucracy and paperwork involved with everything here...no way!

On Friday, I found out that the  thief racked 65 euros in charges in the half an hour before I  notice it was gone and blocked the number  (and the fifteen minutes it took me to explain the situation in broken Spanish to the Vodafone customer service team).  I wish I could have elbowed him in the face. I was SO angry. (However, I calmed down after I told my story to many people and found out that I know people who have gotten a much more expensive phone, or their passport, or their wallets or purses stolen). That would have been a nightmare, especially with Canadian, British and Spanish cards in it.

Of course, as this is Spain, Vodafone can't refund me over the phone, and although my case has been opened, I need to wait 7 days for the billing team to call me back.I really hope 7 days is 7 days, and not the same "7 days" (ie: 30 days), it took to install my internet.

Anyhow, other than the bureacracy, this has been the only negative aspect of Barcelona so far. It's not violent, but it's full of pickpockets. It makes me SO glad I live 7 metro stops away from the tourist centre!

Posted by Sapna at 11:49 AM
Email ThisBlogThis!Share to TwitterShare to FacebookShare to Pinterest
Location: Barcelona, Barcelona, Spain