One lovely part of being an English as a Second Language teacher, in a country that's not my own, is that I have the great job of explaining North American traditions and holidays, such as Thanksgiving and Halloween. This year, I'm teaching several classes and individual tuition students, so I taught many Halloween lesson plans and learned a lot myself!

My students taught me that, instead of Halloween, the Spanish celebrate Castayana, which is a festival where you eat warm, roasted chestnuts castanyas (available at many street vendors), and panellets, a glorious Spanish calorie-bomb made from pine nuts, powdered, sugared almonds and syrup (available at many bakeries, in October only). Yum! 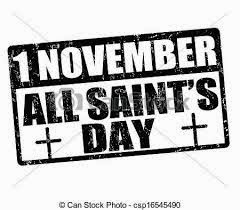 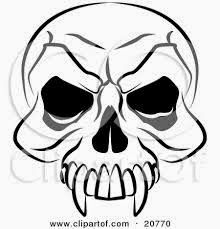 Mikael & Ayana came over for Temparillo,  tapas and panellets (and a farewell to Ayana who is returning to Germany). Mikeal is also leaving to go home to Sweden soon :(  We all had a wonderful last night hanging out together, though!