Remember when Sean and I went winery hopping to Freixenet and Pares Balta a few months after I arrived in Barcelona, or when Sheena and I hit up Napa Valley's vineyards (click links for posts*)? Well, my brother had never been to a winery, so when he came to visit last week, that was the first item on our agenda.

We decided to take the touristy coach so that both of us could drink - so we visited Freixenet cava bodega, which I'd already been to with Sean (see the post at the top for slideshow)  - and two other famous ones:  Torres  and a much smaller one now owned by Torres, Jean Leon. 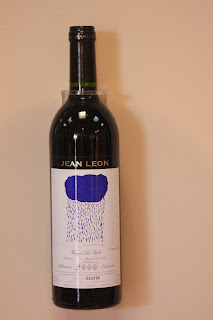 At Jean Leon we tried "unfinished" wine to understand the process (disgusting), and also got to try grapes off different vines, which was interesting. I should have paid to sample their reserve wine - because the bottles are incredibly expensive! I did try their rose though and while I'm not usually a rose fan, this one was really great. Their wine bottles are really cool, too - the expensive ones have labels with art pieces, which would make for beautiful gifts.

I also learned that roses are placed next to each row of vines because they are a delicate plant; if there is a disease, they'll get it before the vines, which will be saved.

The Spanish countryside is so beautiful - and the weather is perfect -  it's really a pity that the economic situation is so awful. Maybe I can find a way to make life work here! 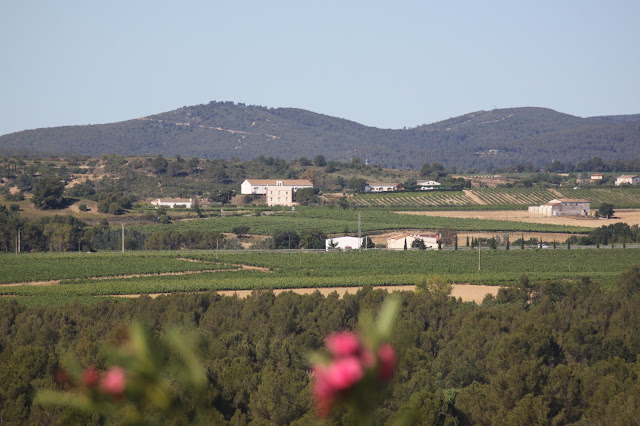 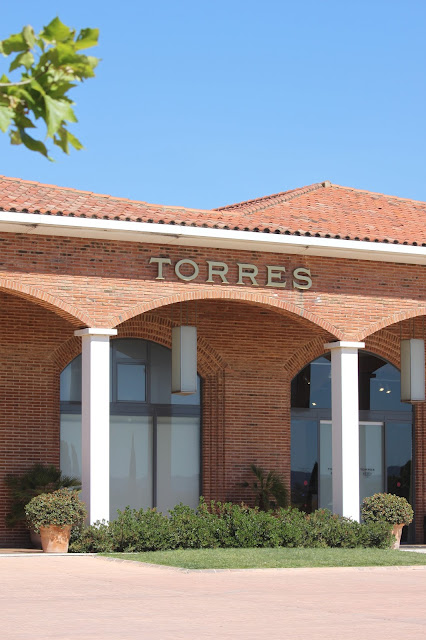 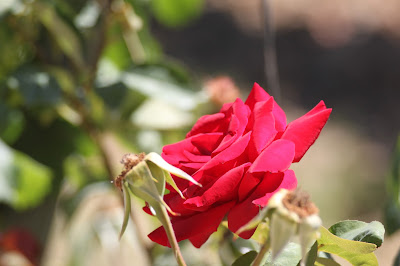 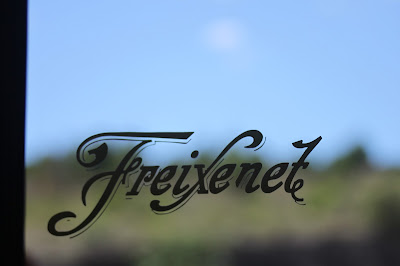 We spent the next few days touring around (well, Rishi did mostly - I joined for a few activities!), and tackling my go-to list for people who come to visit me in Barcelona

June 24th was San Juan, when we decided to head to Badalona beach, which was a lot less busy than expected! San Juan is the shortest night of the year and the beginning of summer for the Spanish (actually I think it's mostly celebrated in Calalunya and Valencia). Basically, a week before, people start throwing firecrackers around, which you can buy at every street corner (totally legal). On the actual night, people go to the beach and light campfires/bonfires. Apparently you're supposed to burn papers with awful things that happened during the year on them in the bonfire, and step into the sea at midnight.  Thus begins the summer - and also a new year of good luck. How beautiful!

Stay tuned for a post on Rishi and my trip to Valencia -a small, but lovely city a few hours south of Barcelona.

*Remember: anyone who is using a mobile phone that doesn't support Flash (ie: Android) needs to go to www.flickr.com/sapna_pics  and choose the album to view slideshows I embed here.

Posted by Sapna at 10:17 AM
Email ThisBlogThis!Share to TwitterShare to FacebookShare to Pinterest
Location: Barcelona, España