Last Sunday I spent the day in Amsterdam again, this time to check out a tragically sad and beautiful piece of history - The Anne Frank House. Tickets book up weeks in advance, but I managed to book a timeslot for one person just a week in advance on the Anne Frank Huis page.

Photography is not allowed inside the house (hence the photo to the left taken from their website), so I'll briefly describe what it felt like to walk in the house where seven people were confined for two years, hiding and living in fear.

Dark. Eerie. Creepy. Tragic. Walking up the narrow, steep staircases, imagining an entire family whispering and treading softly so as not to alert the warehouse men in the basement of the building to their existence. Turning every corner of the main warehouse building and finding yet another two minute video of a concentration camp survivor explaining how they knew Anne, or Otto (her father).

Tears welling up in your eyes as you imagine the thousands of Holocaust victims that had stories just like hers.

Your heart hurting as you read the words of a 14 year old girl writing about her life in a diary - amazement at how much depth there is in her writing, how much ambition she has to turn her diary into a novel after the war - and pure, tragic, sadness as you read a couple pages from the draft of a novel she started and poems she wrote in anticipation of being published. A Spanish family next to me, talking softly - the four, inquisitive children asking questions that break your heart - why did they make them work? why are they dead? - and the parents trying to gently explain the cruelty of war.

The video of one of her childhood friends who saw her a few last times in the concentration camps really touched me - her friend was in a "better" part of the camp where the Red Cross had been able to give out supplies. Collecting bits from everyone, her friend was able to make a package for Anne and chuck it over the fence - only to have a different woman catch it, and refuseto share it with Anne. The next week, she managed to make another package and this time, Anne caught it. It was the last time they'd see each other.

The final video in the exhibition - of famous visitors and their words about Anne's story - is really beautiful. I'd definitely recommend a visit, but even when you walk in knowing it'll be sad, expect it to be ten times more heartbreaking. 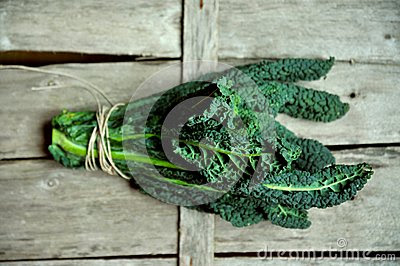 So, on a brighter note, as a few of you know, I've decided to extend my stay here in Utrecht, Holland until the end of November. I'm loving how productive I am here, biking everywhere, living in a house with sometimes up to 7 people and 7 animals. So, as I live here I have a few random facts for you:
I'll update this list as I learn more :) 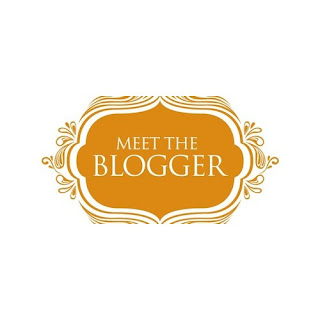 Other than that, my only news is that yesterday, I headed off to my first blogger's conference (Meet the Blogger Amsterdam). It was so amazing to meet other bloggers, learn from a couple keynote speakers who earn a serious income blogging, and get ready to launch my second blog (English teaching, motivation and organization focused) really soon!

I plan to make the most of my time here and check out the coast, the Hague and hopefully a few other cities.

Stay tuned for more trips around the Netherlands and a visit from Robby in a week and a half (canal cruise time!!!)
Posted by Sapna at 6:50 PM
Email ThisBlogThis!Share to TwitterShare to FacebookShare to Pinterest
Location: Ámsterdam, Países Bajos